Welcome to the CSIG, a Special Interest Group of the ACGNJ. The meeting this month will be a general programming review. We will discuss the last few months programming and how a program was created and then converted to a Windows application. The general state of C++ programming and other topics will also be discussed. 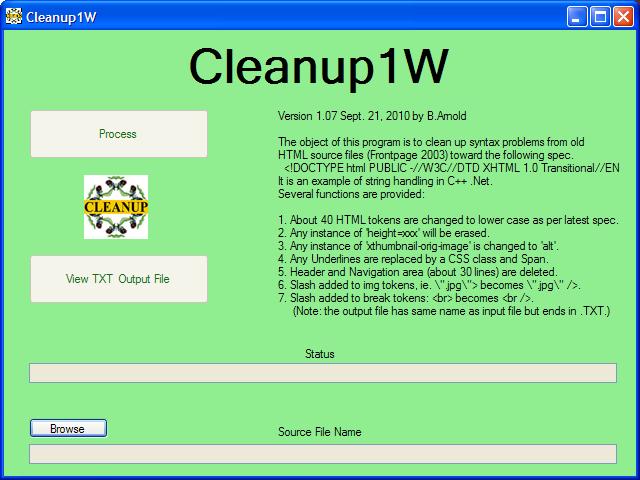 The majority of my programs start with an idea or algorithm. Often the algorithm has to be tested and debugged. Because of this it is often best to create a CONSOLE APPLICATION in order to test an idea. Once the idea is proven, it can be converted to a WINDOWS APP.

The beginning subject for this month is a general review and random access program where anyone can introduce a subject or ask a question about programming.

This is an exciting time for the C Language programming since Microsoft now has 4 different language compilers: C++, C++ Express, C-Sharp, and C-Sharp Express. These are all capable of creating Windows (tm) programs and some are free !

Microsoft is now advertising it's newest versions designated Visual Studio 2010. Version 2008 is also still available for download. Some free versions require registration at Microsoft. Some versions are more deluxe but have demo timeouts. There are "Express" versions otherwise know as "Free" as well as the commercial versions. The Express versions are fully functional. Unless you work in a large program development company, you probably won't need the broader features of the commercial versions. Additionally, there are other companies making free and almost free compilers. Here's a link with many compilers: http://www.willus.com/ccomp.shtml
(See below for other language and tutorial links.)

The following PDF files contain more detailed information about the C and C++ language as well as an extensive list of web sites showing free programs and tutorials for both Windows (tm) and Linux.

The beginning of the evening (starting at 7:30pm) will be a RANDOM ACCESS discussion. The main presentation will follow.